One of the greatest gifts of developing technology to us is artificial intelligence. This technology, which makes human life easier and more comfortable; Today, it is successfully used in dozens of areas such as health, automotive, voice assistant, cyber security and defense industry.

The Supreme Court, which is among the four highest judicial bodies in Turkey and is the last reviewing authority of decisions and provisions, announced that they are carrying out important studies on artificial intelligence, which has become widespread in recent years. The institution, which wants to take the quality of forensic medicine to the next level by taking advantage of the blessings of the technology in question, announced that they will switch to the artificial intelligence system in the coming years.

The artificial intelligence system tender was held on January 7, 2022. Here are the details;

Within the scope of the Project of Strengthening the Institutional Capacity of the Court of Cassation carried out with the Council of Europe, it is aimed to facilitate the dissemination of existing and precedent decisions and to increase the quality of the judiciary with the artificial intelligence-based system.

WHAT WILL THE ARTIFICIAL INTELLIGENCE SYSTEM DO?

In accordance with the principle of transparency and accountability, all decisions of the Court of Cassation have been made available to the public since 2015. More than 6 million decisions announced in this process caused difficulties in determining the current and guiding decisions.

In order to prevent this, the Supreme Court aims to develop an artificial intelligence-based system that enables users to easily reach the most up-to-date decisions in order of importance according to their individual characteristics.

With the commissioning of the system, the tender process of which has been completed, it is planned that the precedent decisions regarding the search and the decisions taken after the law amendment will be presented to the user as a priority.

THEY WILL SEE THE EXPECTED CASE RESULTS

While it was stated that the tender applications of the artificial intelligence-based system in question were completed, the benefits of the system to the citizens and the quality of the judiciary were also mentioned. Accordingly, when the system is activated, it is planned that the precedent decisions on the subject of the search and the decisions taken after the law change will be presented to the user with priority.

In addition, with the system, summaries of 200-300 pages of case files can be prepared, thereby accelerating the prosecution and negotiation processes.

President of the Court of Cassation Akarca stated that citizens and lawyers can learn the probability of winning the case by entering the evidence and data into the system, especially in civil cases, and that a lawsuit can be filed by looking at whether they have a chance to win the case.

USAGE OF THE SYSTEM WILL START IN 2023

Mehmet Akarca, President of the Supreme Court of Appeals, said that in the 2021 evaluation meeting of the Supreme Court, artificial intelligence-based systems are used in various countries of the world and that this should also be used in the Supreme Court. It has been announced that the work on the system, which aims to increase the quality of the forensic, will be completed in 2023, including personnel training.

What do you think about artificial intelligence? 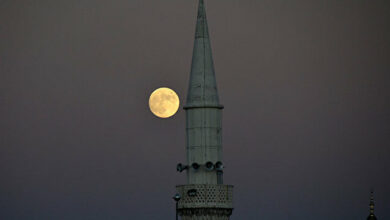 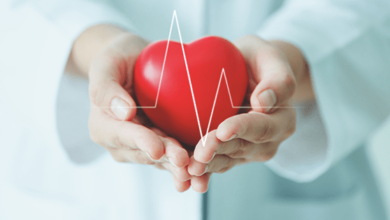