I.TBMM Building, the building where the TBMM activities were held between 1920-1924. The War of Independence Museum  housed in the first Turkish Grand National Assembly building in the Ulus district of Ankara, Turkey and displays important photographs, documents and furniture from the Turkish War of Independence. The most distinctive feature of the two-storey building in Turkish architectural style is the use of Ankara stone (Andesite) on its walls. The building, which was not finished yet when the assembly was decided to convene in this building on April 23, 1920, was completed with the contribution of the nation as the work of a national excitement. Within the framework of the celebration of the 100th anniversary of Ataturk’s birth, it was reopened in 1981 as the “War of Independence Museum” by the Ministry of Culture and Tourism General Directorate of Antiquities and Museums as a result of restoration and exhibition-arrangement works. The War of Independence Museum has a large collection. While naturally only the works taken from the old state of the building are also exhibited, the memoirs of the congresses are also displayed in the building. On the other hand, documents belonging to the Treaty of Lausanne and the Treaty of Sèvres, gifts from various statesmen and correspondence and communication tools describing the spirit of the period are exhibited in the structure. War of Independence Visiting Days: Can be visited every day. 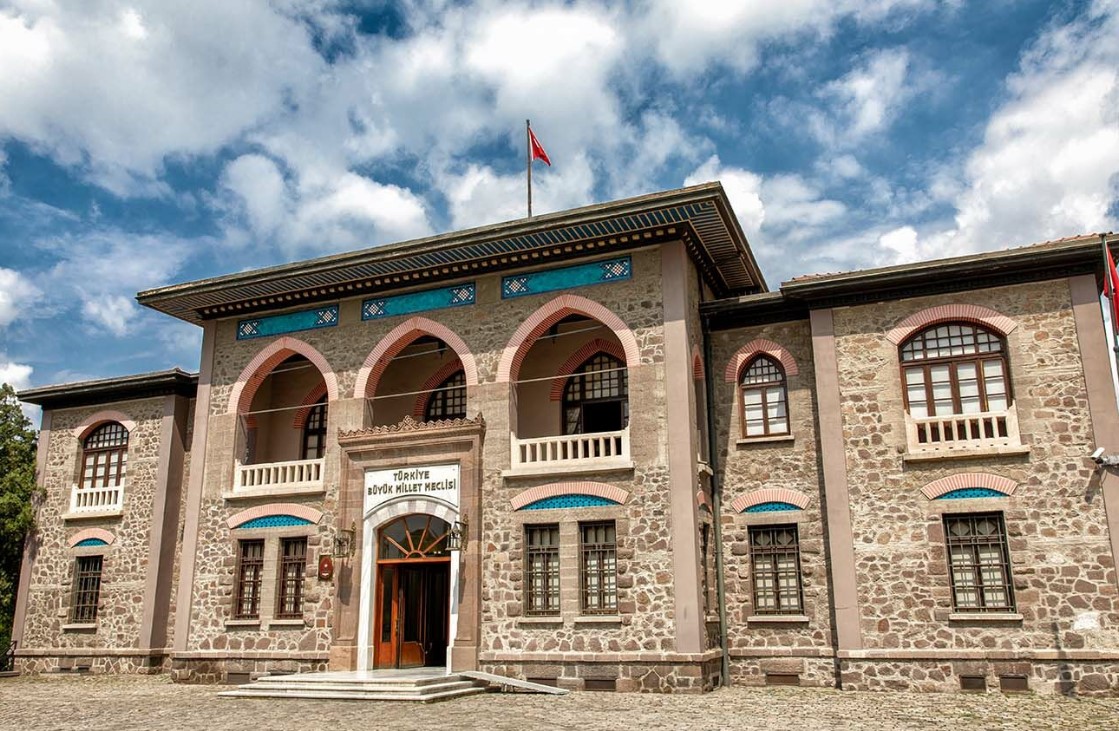 The War of Independence Museum is located in Ankara province and Altindag district, and it is located in the National Square, on the corner opposite the Republic statue. It is forbidden to take pictures with flash in the assembly, and in the sections where the assembly session is held, there are wax sculptures of all of them, provided that the first deputies of the assembly are on the rostrum.

There are several ways that you can use to reach the museum. You can choose the bus or metro line to go to the War of Independence Museum. It is possible for those who will go by metro to get off at Ulus subway stop and reach the museum by walking for about 5 minutes.