Thanks to his interest and talent in cartoons, he started working for the humor magazine Leman during his university years. During the years she worked for the magazine, she performed her first show at the Leman Cultural Center. Later, he started to take the stage at Besiktas Cultural Center and managed to make a name for himself with the shows he organized there, and he has given more than 4,000 performances to date. 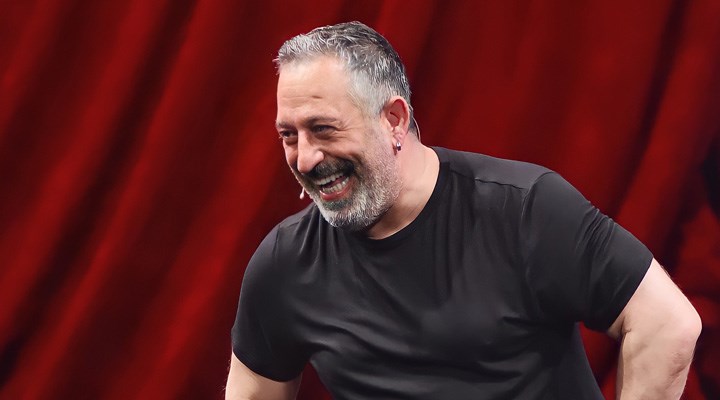 ‘Everything will be very nice’

In 1998, he stepped into the cinema industry with the movie Everything Will Be Beautiful. He acted in ten films, including productions such as G.O.R.A., A.R.O.G, Hokkabaz and Yahşi Batı, which are among the most popular films of Turkish Cinema, and worked as a voice actor in three films.

In addition to his works in the field of cinema, he continued his stage performances; He performed four stand-up shows, each of which was sold out, conducted two orchestral conductorships with the Borusan Istanbul Philharmonic Orchestra as part of special concerts, and released a DVD consisting of a combination of his university visits. 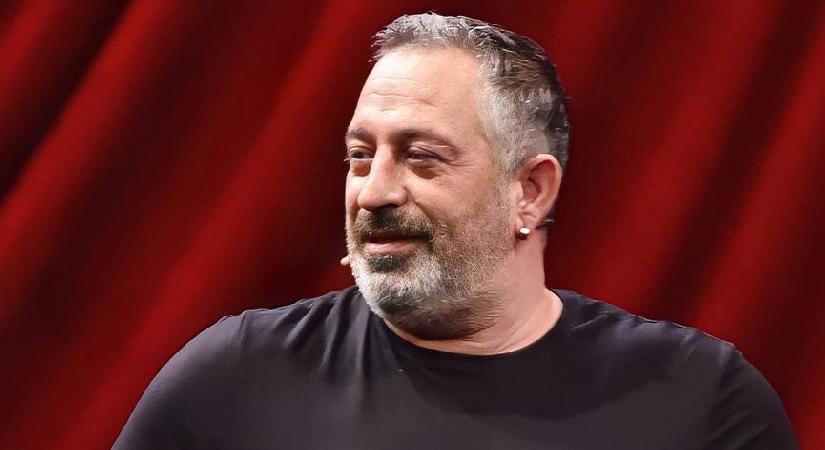 Throughout his career, he has been the advertising face of many brands, and has signed the advertising campaigns of companies such as Panasonic, Opet, Turk Telekom, Türkiye Is Bankasi, Doritos and Hepsiburada. A book with his cartoons and a book version of the scripts of his three films also attracted the attention of the readers.