While the world continues to struggle with the coronavirus, which caused the death of more than 6 million people, it faced monkeypox, which was detected in dozens of countries, especially in European countries, the USA and Canada. In line with the decisions taken yesterday, Belgium demanded that people with monkeypox be self-isolated for 3 weeks.

Monkeypox disease, which is generally seen in central and western Africa and can cause death, is spreading rapidly, showing symptoms such as high fever, swelling of lymph nodes, chills, as well as symptoms such as blisters, redness and itching on the skin. While the number of cases is increasing rapidly in European countries as well as in countries such as the USA and Canada, an increase is observed in the number of countries with monkeypox. Yesterday, the first cases of monkeypox were seen in Israel and Switzerland, while the first cases were officially announced in Argentina and Austria. This disease, for which there is no effective protection method other than the smallpox vaccine, which provides protection to a certain extent, can be transmitted by respiratory tract, physical contact, and sexual intercourse. 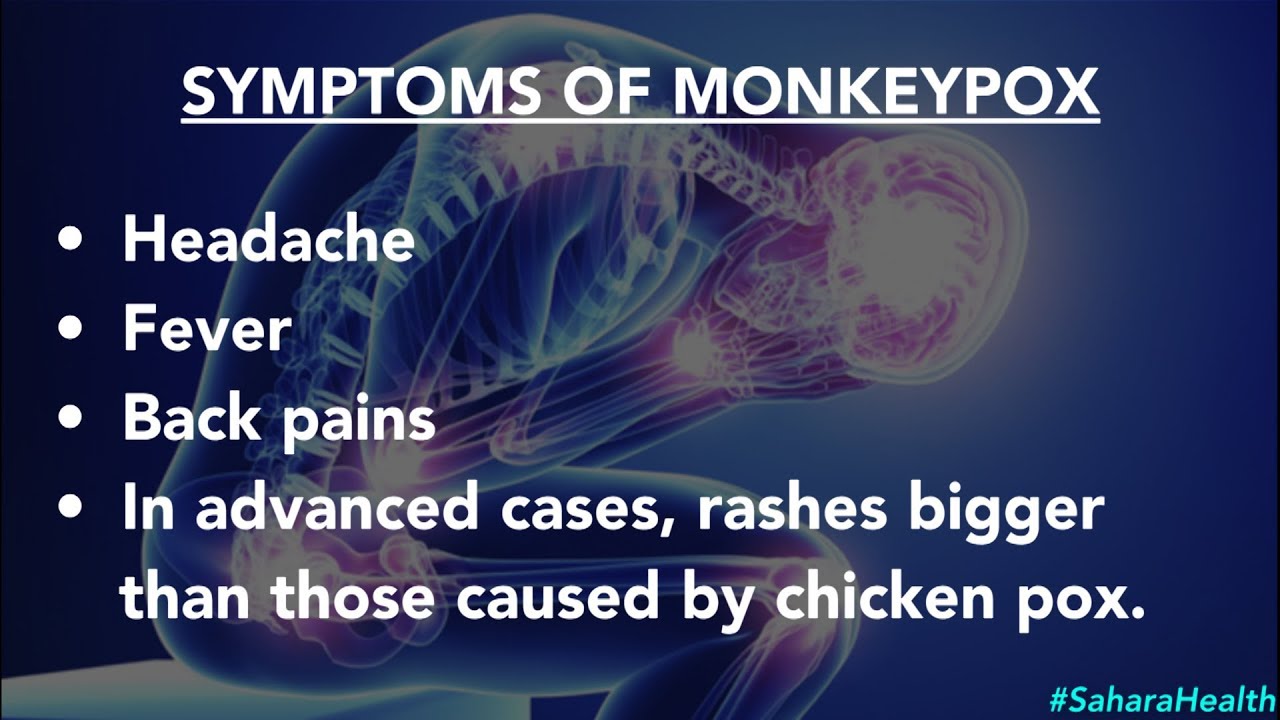 In line with the decisions taken yesterday, Belgium wanted people with monkeypox to isolate themselves for 3 weeks, while the British announced a 3-week quarantine decision.

The British Health Safety Agency said in a statement that “People infected with monkeypox should not go to work for 21 days and should not come into contact with people with weakened immune systems, pregnant women and children under 12 years of age“. 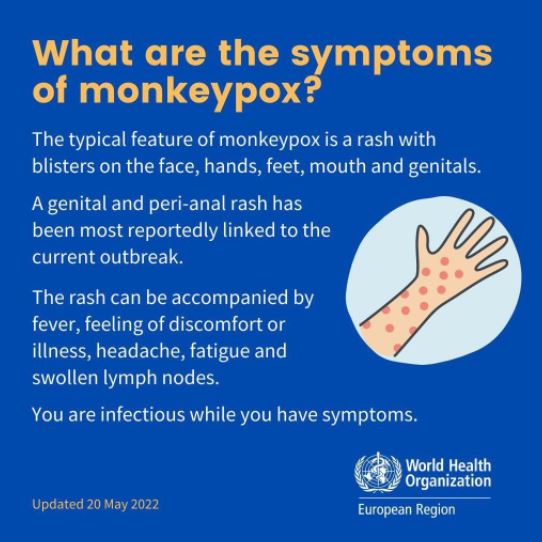 “THE DISEASE HAS ALREADY BEEN SPREADING”

On the other hand, the President of the British Sexual Health Association, Dr. Claire Dewsnap also made a statement. Dr. Dewsnap said: “This disease will have a huge impact on sexual health services. We may see more cases in the next few weeks. What worries me here is that cases have been seen across Europe, so this disease has already started to spread.”

Commonly found in the tropics of western and central Africa, monkeypox first appeared in 1958. The first case was detected in 1970 in the Democratic Republic of Congo.

The first case in the USA was detected in 2003, after being detected in wild animals, it can be transmitted through contact with humans or after consuming poorly cooked meat. It spreads through wounds on the skin, through the respiratory tract, or through the eyes, nose and mouth.

Symptoms of the disease transmitted by air particles include high fever, headache, muscle and back pain, and swelling of the lymph nodes. The most obvious symptom is known as swelling on the face and soles of the feet and palms. Although it usually passes with mild symptoms, it can be fatal in some cases.