People living in Tunceli’s Cemisgezek district earn their living by selling the jelly grass they collect from the mountains for 15 liras per kilo. In Tunceli, which has a nature rich in endemic species, wild leek, which grows spontaneously in the high mountains and is known as ciris in the region, took its place on the market stalls. The plant, known as a medicinal plant for the prevention and treatment of many diseases, is collected by the local people under difficult conditions and brought to the market stalls. 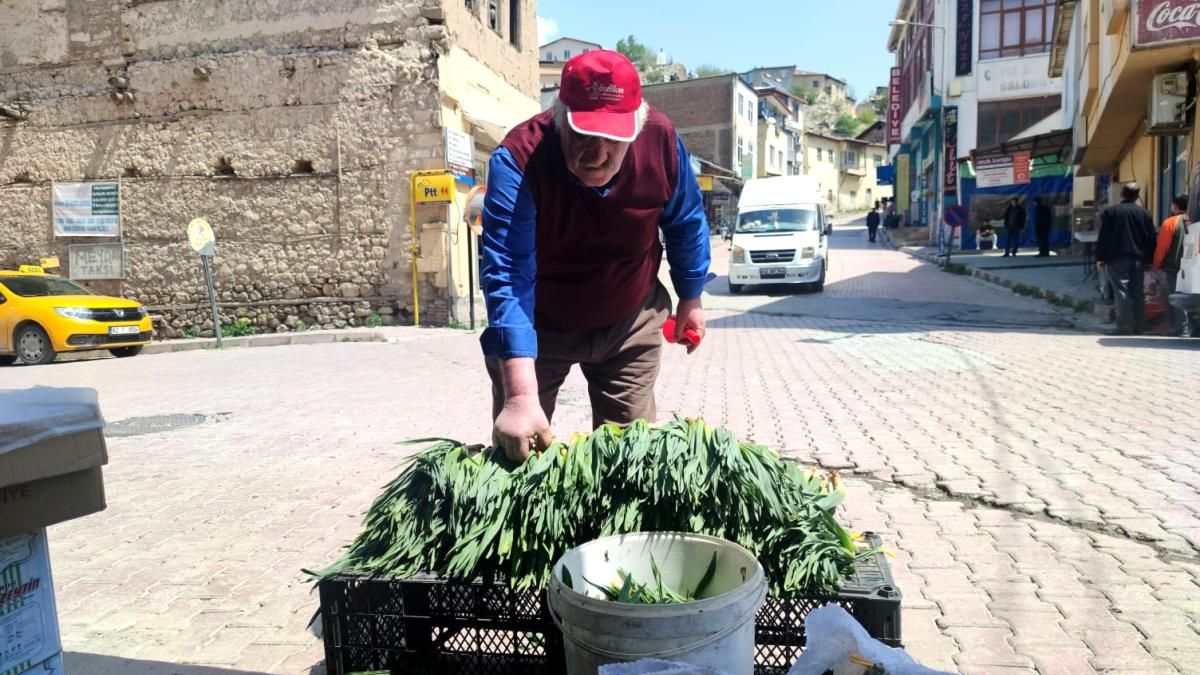 Ciris grass grows in all districts of Tunceli, especially in Cemisgezek, Ovacık and Munzur mountains. Ciris herb, which is also taken from Tunceli to Elazig, finds buyers for 15 liras per kilo.

It Grows By Itself

Stating that the demand for this plant is high, Dursun Ozgul said, “Asparagus grows naturally in our mountains. This plant is a medicinal herb for every ailment. There are many people who demand or order for different ailments. We were selling it last year. Its weight was 10 liras. “When it came out, it was 15 liras. Now I’m selling it for 12 and a half liras,” he said.

WHAT IS NATIONAL MOURNING?

Three Faults Were Broken in The Biggest Earthquake Of The Last 100 Years: Longer Than Golcuk and Duzce Combined

Ministry of Commerce Announced: E-Mobilization for Earthquake Was Launched