In addition to these feasts, the other special days are celebrated thanks to the initiative of civil society organizations such as; March 8 International Women’s Day and March 14 Doctor’s Day. There are celebrations, activities and meetings on these days.

We will examine important days, which are celebrated in Turkey, mainly national and religious feasts.

National feasts represent the important days in the stages of establishing the modern Republic of Turkey. Government agencies, private companies, banks and educational establishments have a holiday on these days. The members of the Turkish Grand National Assembly, political parties, the military, bureaucrats, and community visit Anıtkabir that is the grave of Atatürk. There are different celebrations at schools.  There is a cocktail under cover of President on the nights of national feasts. Politicians, Government men, diplomatists, bureaucrats, artists, and citizens are invited to the cocktail. In these weeks, there are many activities under the leadership of government and civil society.

Turkish Grand National Assembly is established on 23 April 1920. April 23 is a significant day in terms of giving sovereignty to the community from padishah. Also, the day is presented to children by Mustafa Kemal Atatürk who is the founder of the Republic of Turkey. Atatürk loved kids and cared about them in terms of the future of Turkey. For this reason, April 23 is celebrated as National Sovereignty and Children’s Day.

May 19 the Commemoration of Atatürk, Youth and Sports day

Mustafa Kemal, who was an officer on the army, went to Samsun from İstanbul. Mustafa Kemal went to Samsun as a soldier of the Ottoman Empire. He took the lead of national struggle beginning with Samsun on Anatolia. He organized the people to defeat foreigner soldiers. The first step of today’s Turkey was taken on 19 May 1919.

So May 19 is celebrated by both commemorating Atatürk and making activities about the youth and sports that are important for Atatürk.

August 30 is celebrated as a victory day because the Battle of Dumlupınar, which determined the result of liberty war, has been won. It is a very special day in terms of cleaning up and registering Turkey officially Turkish country.

October 29  Republic Day is celebrated enthusiastically in Turkey, representation offices of Turkey, and foreign cities that many Turkish people lived in.

Even if Turkey is a laical country, the religious feast is also a public holiday because the big part of citizens is Muslim.

Religious fasting, which is one of five pillars of Islam, is done in Ramadan. The believers do not eat anything until nearly from 5 a.m to 7 p.m. They can eat in the period of time between evening adhan and morning adhan. The religious fasting ends in the end oh 30th day, and the Ramadan Feast begins. All public and government agencies are on the holiday during the 3-day long feast.

Relatives and friends are visited during Ramadan Feast. The older people’s hands are kissed. It is a special feast in terms of social solidarity.

The Feast of Sacrifice

Sacrifice an animal for God is among Islamic obligations. Believers fulfil their Islamic duties by sacrificing the animals such as; sheep, cow, goat. The Feat of Sacrifice goes ten days back on every year like Ramadan Feast.

Relatives are visited during 4- day long feast. Feast of the Sacrifice holiday will be between the dates of August 11-14 in 2019.

The other important days

May 1 Labor and Solidarity Day

May 1 is celebrated as a worker’s day like in around the world. Workers hold a public demonstration. They celebrated worker’s day and they try to to be noticed. May 1 becomes a public holiday with a regulation that was made in 2009.

A coup attempt was made by terror organization of Fetullah Gülen on 15 July 2016. But this coup attempt couldn’t be successful thanks to the willpower of the Turkish nation.

The coup attempt becomes a public holiday as a day that freshens the beliefs of democracy and liberty.

The place and importance of bazaar in Turkish shopping culture 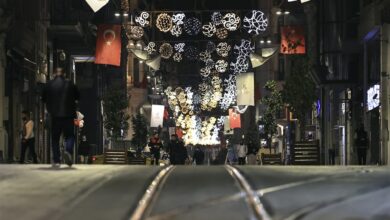 Exceptions of Lockdown for Foreign Tourists in Turkey 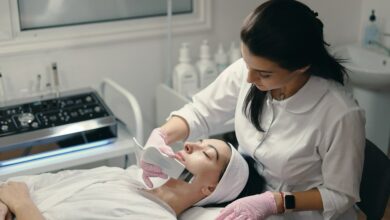 How is the Treatment Procedure for Foreigners in Turkey? 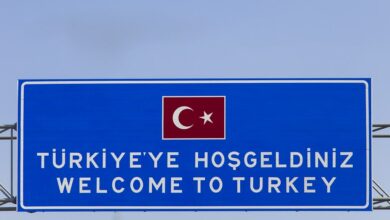 Things to Know by Foreigners While Entering to Turkey 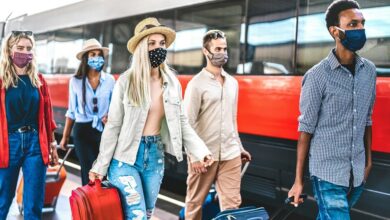