The first cherry of the season harvested in Manisa was sold for 700 TL per kilo. Saying that the yield was good this year, the farmers expressed their hope for the season. The first cherries are exported to Russia, Dubai, Qatar, China, South Korea and European countries. The first harvest of early cherry, which is described as ‘red gold’ in Manisa, was made in Sancaklıbozköy District. Producers harvested their hard-grown cherries early in the morning. The first harvest was made in the garden of Halil İbrahim Koca and Metin Koyuncu. Expressing that the yield is good this year, the farmers said that they are hopeful for the harvest. 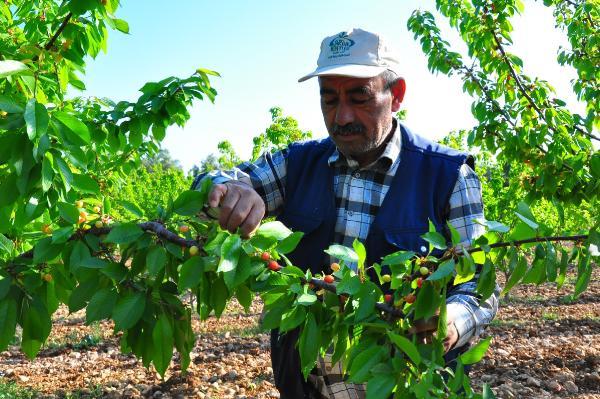 Metin Koyuncu, who produces cherries on an area of ​​30 decares in Sancaklıbozkoy District, stated that the ‘cristobalina’ type is the first cherry and said, “The cultivation area has increased since it went for export. Our weather conditions were cold. Although our cherry was 15-20 days late compared to last year, we still had a fruitful harvest. “I think it will be a year. Our harvest is also good. The price should not be less than 30 TL per kilo. Cherries are road resistant, often exported to Qatar, Dubai and China. 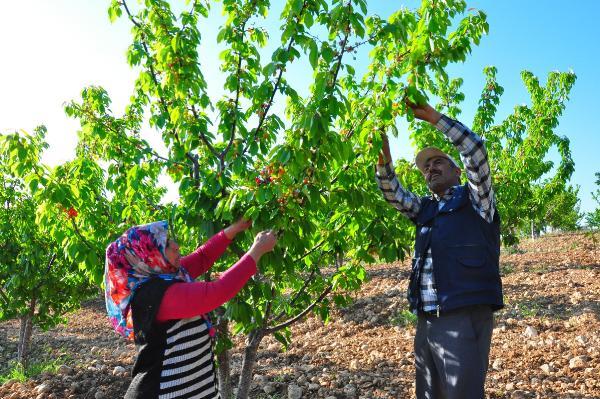 Halil Ibrahim Koca said, “We harvested the first cherry in the Northern Hemisphere. We have been working since 06:00 for the harvest of the first cherry. We are hopeful for the season. It was late, albeit late. It was delayed compared to last year. We expect a good harvest and our products to be of good quality. “

Reminding that Manisa is in the second place in Turkey as a cherry growing area, Provincial Director of Agriculture and Forestry Metin Ozturk said, “We expect a yield of over 50 thousand tons this year. Currently, 16 thousand tons are harvested in our region. Most of the cherries produced in Şehzadeler district are in the European Union. There are countries from their countries to Russia, from Dubai and Qatar to China and South Korea,” he said.

40 kilos of harvested ‘cristobalina’ variety cherries turned out to be soft. Governor of Manisa Yaşar Karadeniz, Mayor of Şehzadeler Ömer Faruk Çelik, Provincial Director of Agriculture and Forestry Metin Öztürk and producers attended the ceremony held at the Cherry Market in Sancaklibozköy District. The cherry, whose first offer was given at 300 TL, was bought by the trader İbrahim Bodur for 700 TL per kilo. Governor Karadeniz and President Сelik wished a good season. 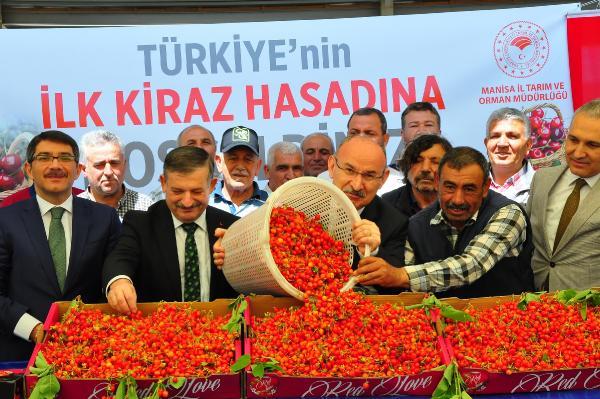 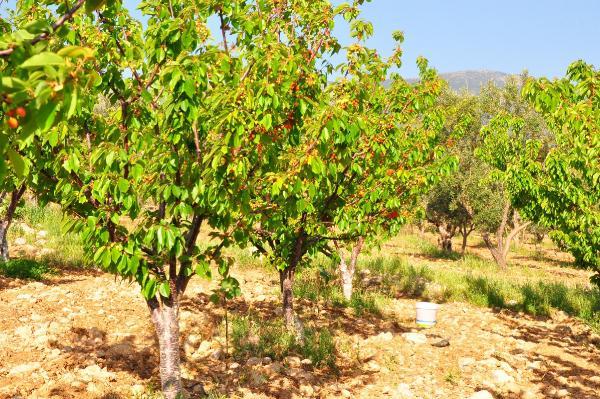