Silkworm breeding, one of the ancestral occupations from the Ottoman period, continues in the cocoon farms in the Sason district of Batman. Mehmet Zülküf, one of the silkworm breeders who made a statement on the subject, said, “Insects become cocoons by feeding the silkworm for 35 days. A family that feeds 3 packs earns an average of 20 thousand liras per day.” Cocoon production started to revive the profession of silkworm breeding, which is widely grown with 3 families and has an important place in trade, but has been forgotten in recent years, in the Karsiyaka District of Sason district of Batman. we reached 160 families every year. 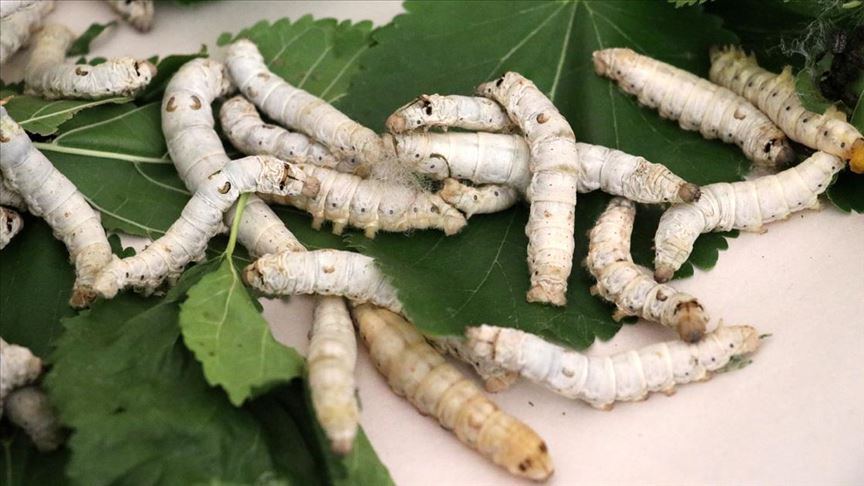 We feed the seeds we buy from silkworm distribution centers by cutting the mulberry leaves for about 2 weeks in the first place. It then enlarges the leaf size and feeds the silkworms for 35 days, and the insects become cocoons. A family that feeds an average of 3 packs earns an average of 20 thousand liras in 40 days.” 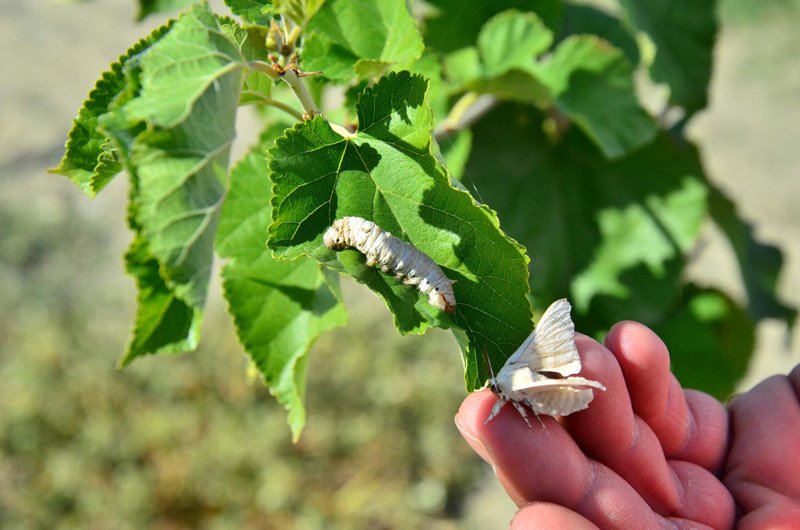 Sezer Cetinkaya, one of the breeders, stated that silkworm breeding creates a new source of income for their families, and said, “We are dealing with silkworms. Silkworm breeding has created a new income source for our families. 200 kilograms of product. We offer a kilogram price between 130 and 150 liras. Our government also supports him. is happening,” he said.