Karain Cave is has great historical value in the Near East and Anatolia regions. It has been proven that people from many ages lived in the cave. These ages; Neololithic, paleolithic, protohistoric, and chalcolithic ages. Excavations in the cave still continue. 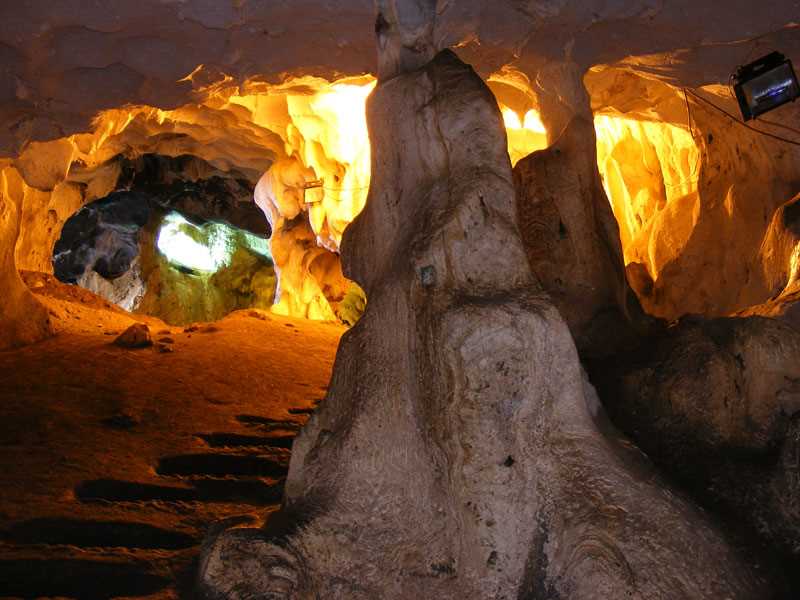 Karain Cave is one of Turkey’s largest natural cave. It is 430-450 meters above sea level. It is located within the boundaries of Yagca district, which is 5-6 km away from the old Antalya-Burdur highway 30 km northwest of Antalya. At the 13th km of the Antalya-Burdur highway, turn left at the Karain sign and enter the Karain Cave road. Its distance to Antalya is 27 km. Karain Cave was formed as a result of natural karstic formations. The cave was discovered by Kilic Kokten in 1946 and his research on the formation of the cave shows that the cave was formed as a result of the combination of thin corridors and three rocks. 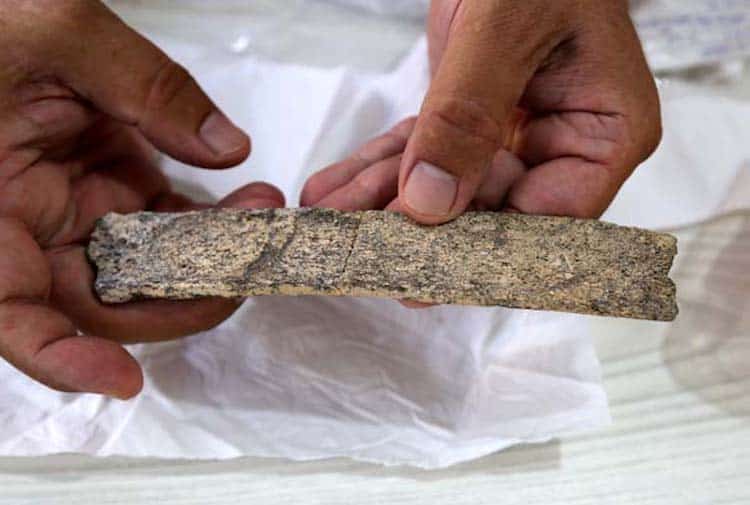 Karain Cave is an important paleolithic center in terms of Anatolian and Near Eastern history. Karain fills an important gap in Anatolian archaeological studies with the settlement traces seen from the Lower Paleolithic to the late Roman period. 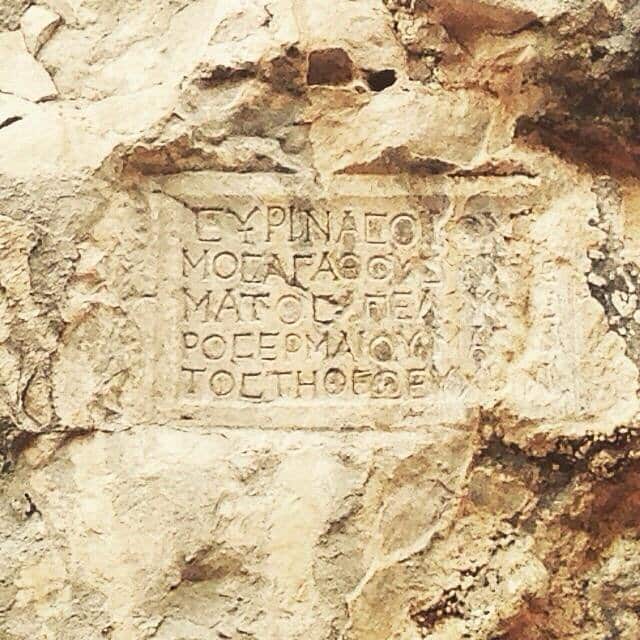 While most of the known paleolithic caves in the world represent only one period, Karain shows a continuous stratification as Lower, Middle and Upper and the data obtained from these layers are important in terms of giving an idea about the connections and migration routes between Europe and the Near East. In addition to the oldest known human remains in Anatolia captured from Karain, the portable art products unearthed in the cave are the first examples of Anatolian art. In addition, it plays an important role in revealing the old environment of the Western Mediterranean with its plant and animal remains. 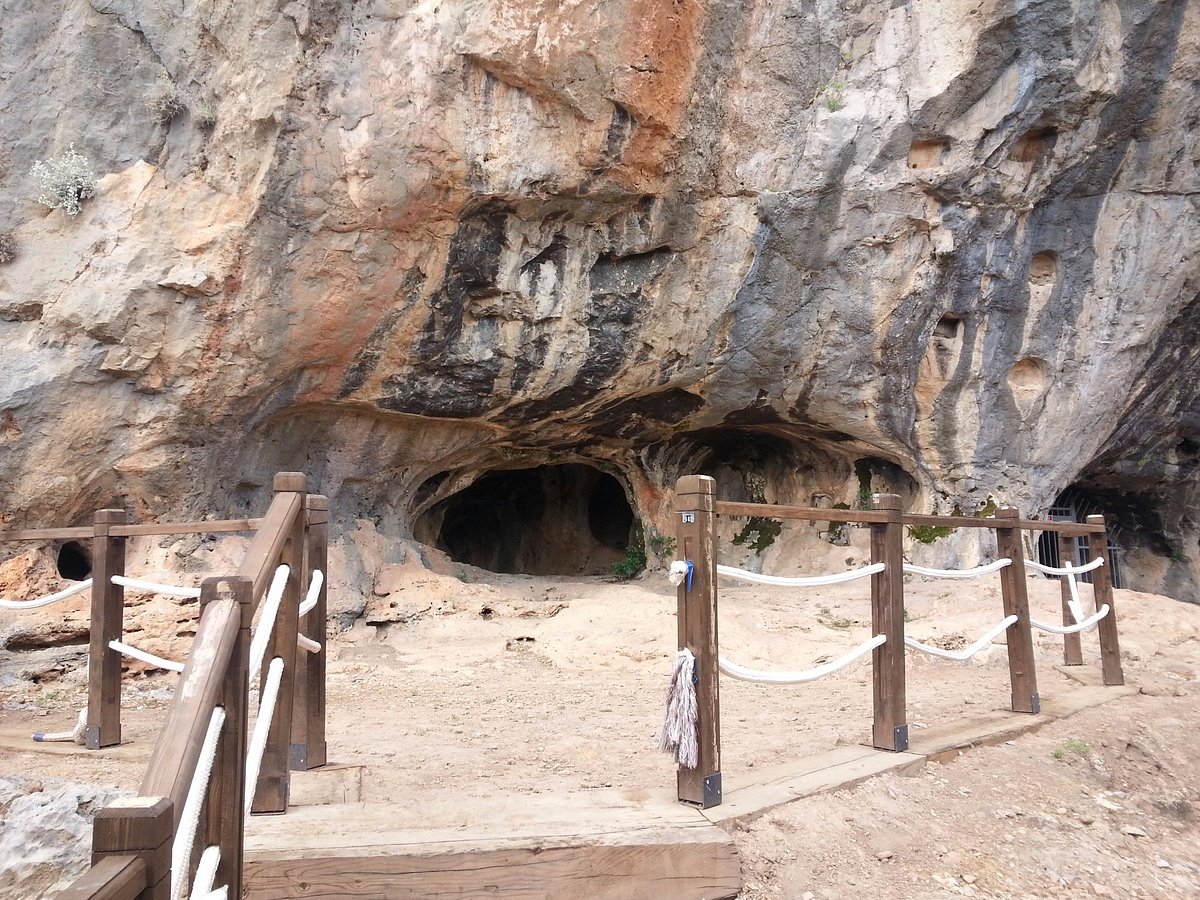 Karain Cave is located in Yagca Village, 6 kilometers from the Antalya-Burdur highway. Its distance to the province of Antalya is approximately 27 kilometers. It is possible to reach the cave in Yagca village, which is 27 kilometers from Antalya city, from the Antalya-Burdur highway. After advancing 13 kilometers, the Karain sign will appear in front of the person. It will be certain to reach the cave easily by following these signs.