Heybeliada, formerly known as Halki and the second largest of the Prince Islands, attracts attention with its nature that contains every shade of green, pine forests, colorful judas trees, historical mansions and a quiet and modest town away from the traffic chaos. 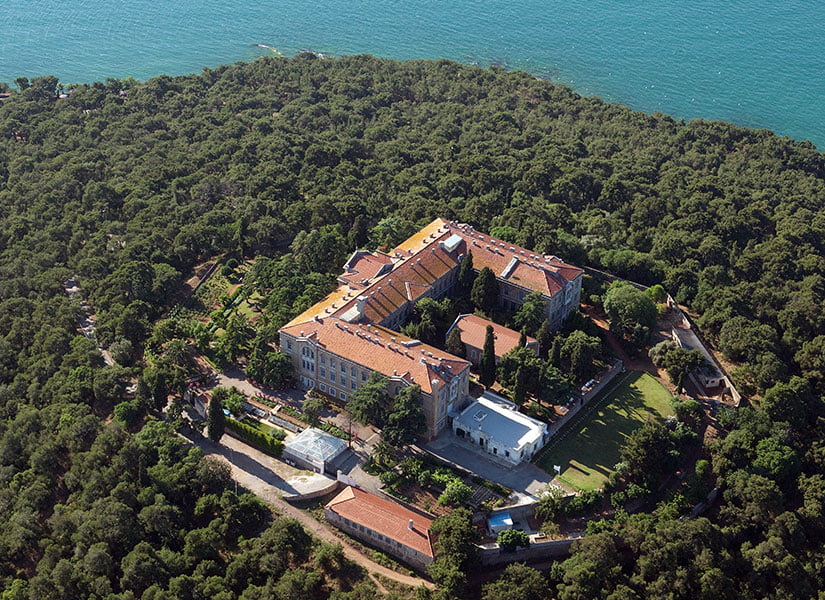 It also has the title of the greenest island among the island in Istanbul. Halki, the ancient name of Heybeliada, means copper in ancient Greek. There used to be copper mines on the island. It is rumored that the island got this name because of its sloping structure surrounded by pine forests in the form of a saddlebag. Heybeliada stands out with its four hills called Umit Hill at 85 meters high, Degirmen Hill at 136 meters height, Koy Hill at 128 meters and Baltacioglu Hill at 98 meters, and valleys and beaches between the hills. The history of Heybeliada goes back to the 16th century. It is rumored that at that time, the Christian people saw the island as an escape point for protection from the plague epidemic in the city. 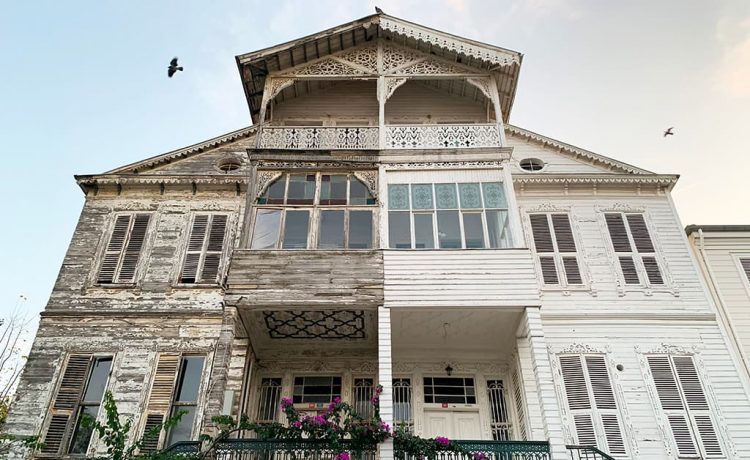 Here are  the recommended places to visit and the activities you should do when you come to Heybeliada; 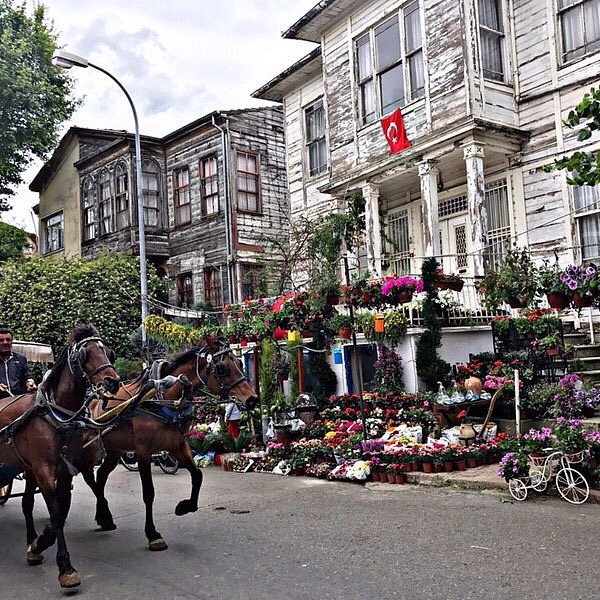 Among the historical buildings worth seeing in Heybeliada are the Clergy School, which can be reached by passing through the lovely streets, and the Greek High School for Boys, together with the Aya Yorgi Ucurum Monastery. 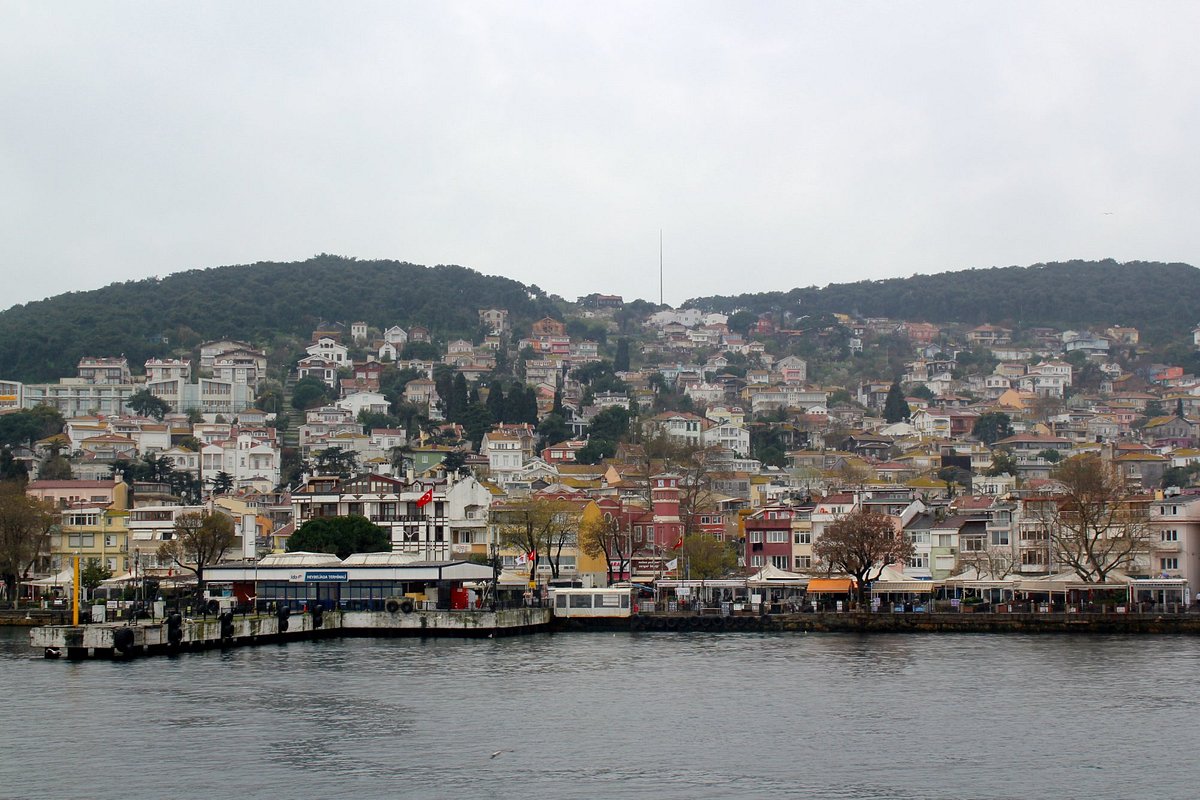 In addition to swimming in the summer in Heybeliada, rowing and sailing are among the most popular activities. 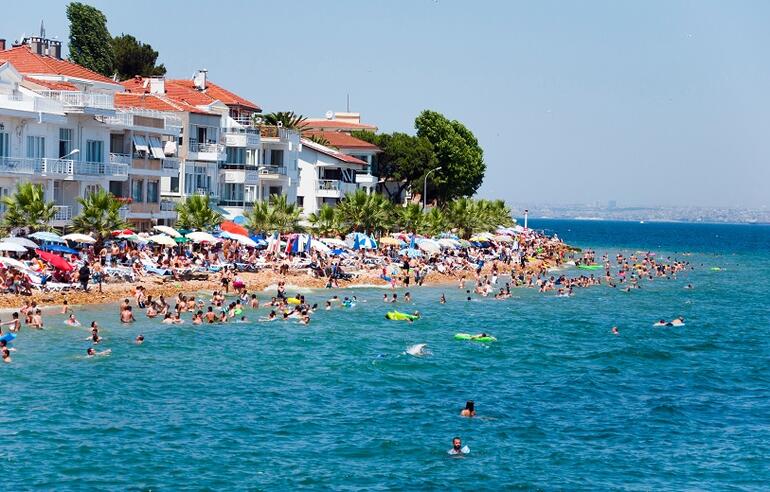 There are different alternatives to go to the island. One of them is city line ferries, the other is motor boats.

It is possible to come directly to the island from Besiktas, Kabatas, Kadikoy and Bostanci by city line ferries.

Apart from that, it is possible to come directly to Heybeliada from Eminonu, Yesilkoy, Besiktas, Kabatas, Bostanci, Kartal, Avcilar and Yalova with passenger engines.