The first news of the monkeypox virus ban, which has been seen in 550 people in 30 countries, came from Nigeria. The government has banned the sale of wild animal meat to prevent the spread of the virus. The World Health Organization (WHO) reported that the monkeypox virus, which has spread in many countries, especially in Europe, in recent weeks has infected 550 people in 30 countries so far. “Investigations are ongoing, but the rapid emergence of the virus in many countries indicates an undetected spread,” the statement said. has been told.

On the other hand, the first news of the ban on the virus came from Nigeria. Nigeria has banned the sale of wild animal meat in an effort to prevent the spread of the monkeypox virus. Agriculture Minister Mohammed Abu Bakr has ordered all wildlife hunters and traders in the country to cease their work. 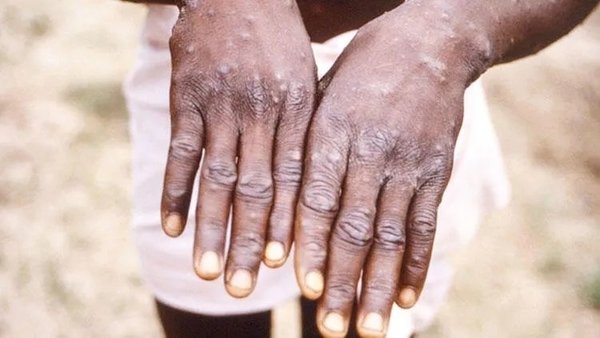 There Are Many Animal Meat Markets

In the country where 30 cases have been seen so far, the first death due to the virus was seen at the end of May. There are many markets across the country where the meat of animals such as mice, antelope, wild boar, snake and chimpanzee are sold. Although there is no evidence that the virus is transmitted by consuming wild animal meat, it is stated that the decision is for precautionary purposes.

What Are the Symptoms of the Virus?

Monkey pox, known as one of the rare diseases caused by an endemic virus, is divided into two as Congo and West African species. The virus, which is usually transmitted from animal to human and rarely from person to person, can cause high fever and itchy blisters on the body.

You may be interested in: Monkeypox Virus Transmitted Sexually! 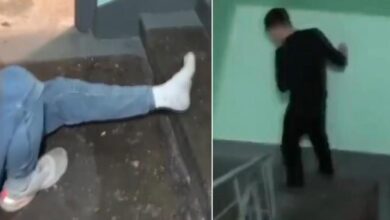 Mobilization chaos is growing in Russia! 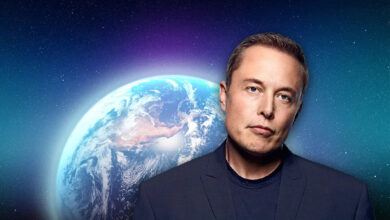 Here is the Richest Person in the World: Elon Musk After the Mahsa Amini protests, this time the supporters of the government took to the streets. What’s going on in Iran? Internet access is restricted, what’s the latest?

Creepy words from 3-year-old boy: A long time ago I had another family/Reincarnation