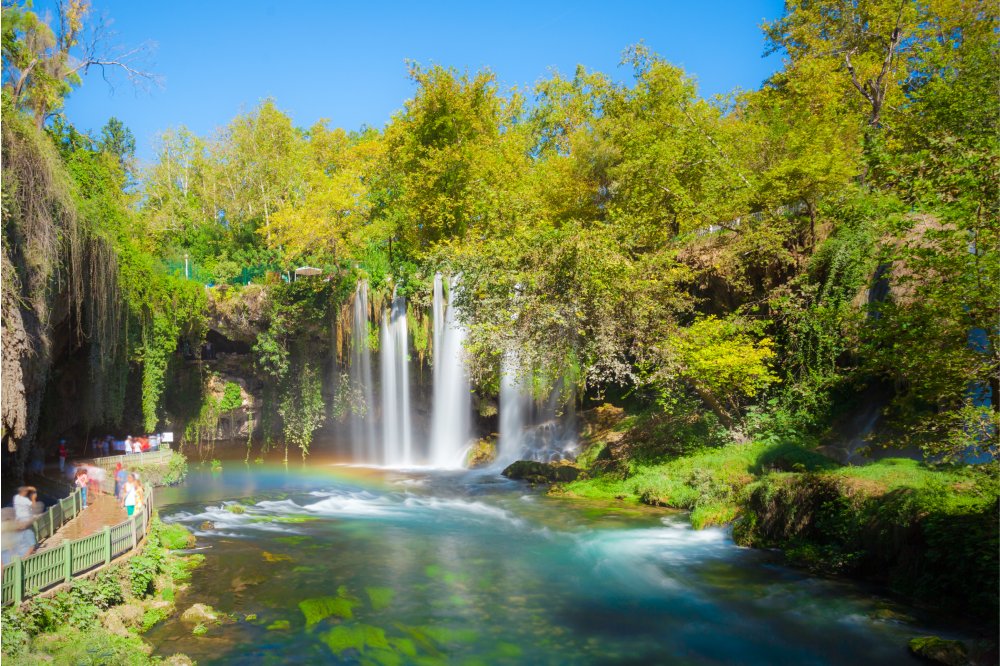 The cave located behind the waterfall, which gives life everywhere its water passes, takes you to a dream world. From the cavities of this cave, you perceive the Duden Waterfall completely and forget your daily tiredness. The cave then turns as an arc on both sides of the waterfall. In Turkey, a thundering waterfall flows is not such a nice place where you can watch from behind. 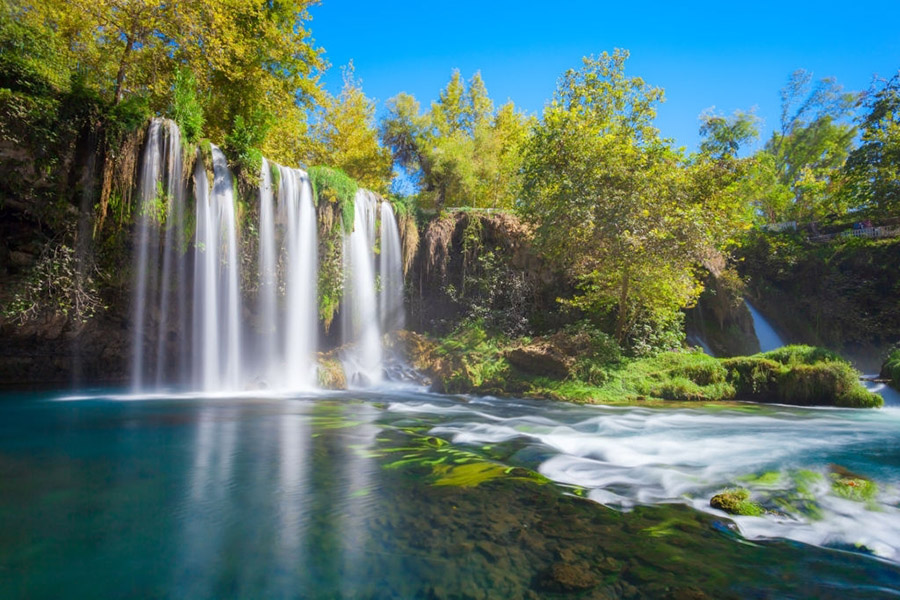 There are shops, restaurants, entertainment center and a small zoo where you can buy small souvenirs in Duden Waterfall, which is full of curious and visiting tourists from all over the world. Duden Waterfall, which is frequented by thousands of local / foreign tourists every year, is operated by ANSET, which provides every opportunity for its beauty to be permanent. 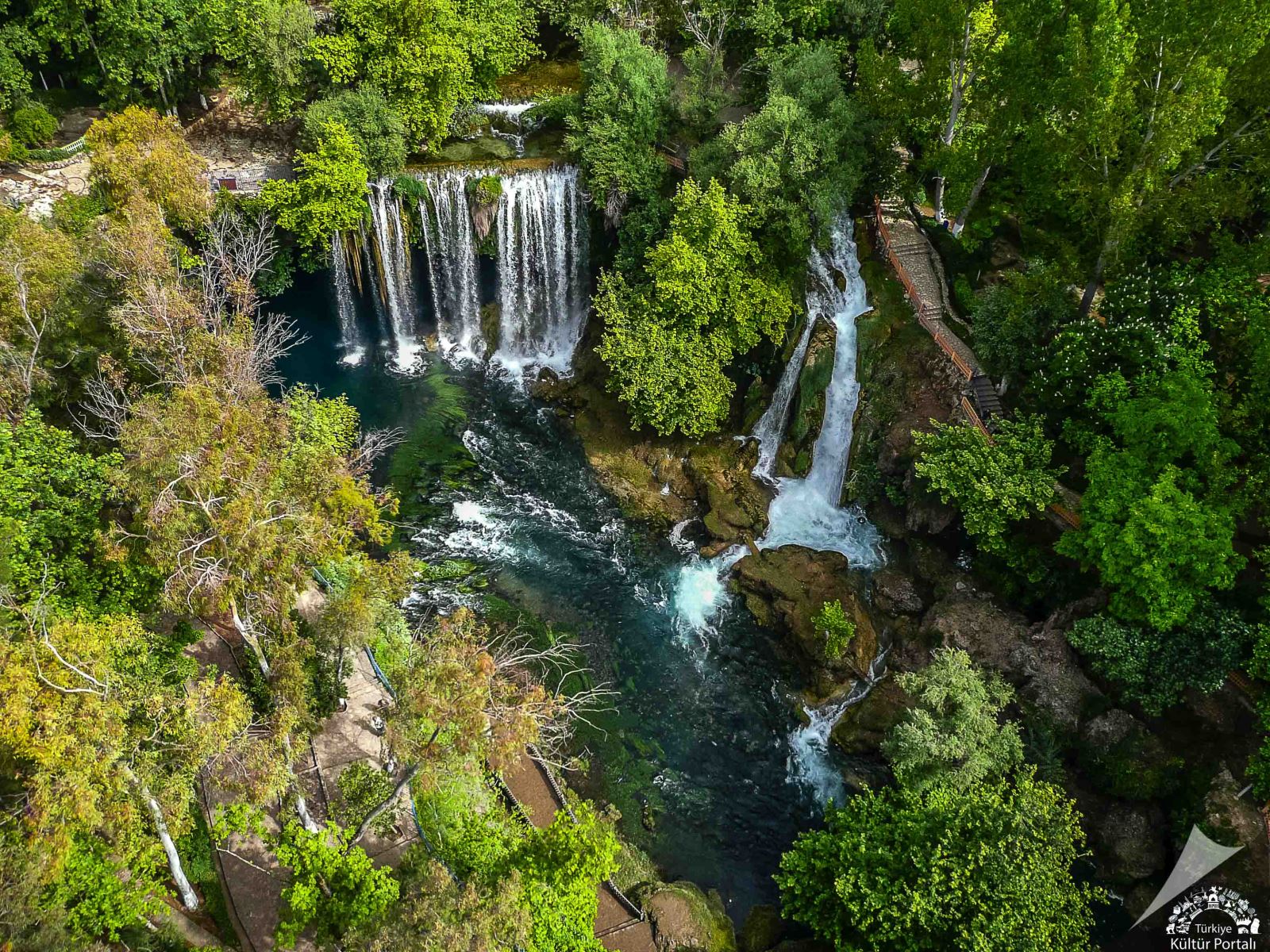 Besides its natural beauty, Duden Waterfall takes its visitors on a journey in history. According to the information obtained from the authorities, the necropolis (cemetery area) and olive oil workshop belonging to Lyrboton Kome Village in this region were within the borders of Duden Waterfall in the ancient period. It was determined that many historical artifacts belonging to the second and seventh centuries BC within the waterfall area have not been recorded until today. There was also no information about the works for the visitors. The ruins in the waterfall were taken under protection by ANSET, an affiliate of the Metropolitan Municipality. Official contacts regarding the historical area have been initiated. A joint study was conducted with the Provincial Culture and Tourism Directorate and Antalya Museum Officials. Ancient tombs and olive oil workshop area were officially registered for the first time after examinations.

Transportation to Duden Waterfall, which is a frequent destination for tourists, is quite easy from the city center. It can be reached by taking the Varsak buses or minibuses.