Akköy is a village north of the archaic City of Miletus in the west of Asia Minor. Its name comes from Turkish. It is called Akköy because the walls of its houses are made of white stones. Before 1922, some four thousand Greeks lived in this village. These Greeks were people brought from the Peloponnese and Cretan regions during the reign of the 26th Sultan Mustafa III and Grand Vizier Ivazzade Halil Pasha or Grand Vizier Silahtar Mehmet Pasa, in order to reinforce the population of the region, which decreased as a result of natural disasters such as earthquake, malaria and cholera, and to make the territory of the region workable. Those who did not leave Akköy lived in this village for 150-155 years.

The Greeks, who were brought from Greece in 1870 and settled in Akköy, built a primary school and a church previously named Ayiyos Georgiya with the help of German archaeologists who came for the excavations in the ruins of Miletus in 1870.

In the early years of the Republic, Akköy, where the District Directorate was located and the gendarmerie station were located, as of today it has 450 households and a population of around 1,400. Despite being close to both Didim and Milet ruins, Akköy, which is in the shadows in terms of tourism due to its agriculture-based economy, is one of the exemplary villages of our country, as well as its natural beauties, bays suitable for hunting, and untouched life in the untouched region as in the past years.

Akköy Bazaar is set up on Thursdays, unlike other surrounding markets, it is a small and such a cute market.

It is not touristic, but rather for the needs of the villagers. Try one of the cheese varieties. Akköy Library can be visited on open days. The old road that follows the continuation of the library parallel to the main road will take you to the old quarter above. You can chat with the villagers working among the tobacco stalls, olive oil, olive oil soap, tarhana, etc. You can buy village products. According to the season, Pelican, Kestrel, Hawk, Bee-bird etc. you can see a variety of birds.

Since it is located on the Didim road, you can stop by Akköy, which serves as a transit point, before arriving in Didim, or you can reach Akköy by minibuses passing through Altinkum and Didim. The distance between Didim center and Akköy is approximately 15 km. 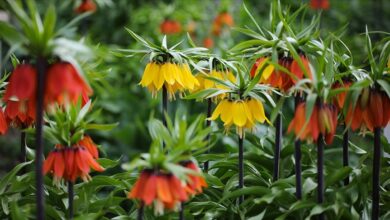 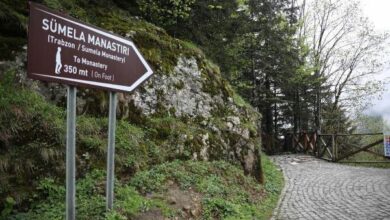 The Mysterious Cellar Found in Sumela 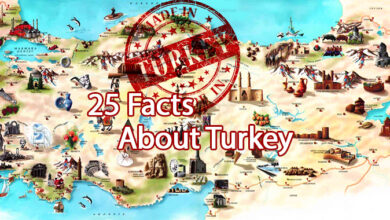 The largest park in the center of Istanbul is Gulhane