Pierre Loti Hill, located in the Eyup district on the Golden Horn, right next to the Eyup Sultan Mosque, is one of the most visited places in Istanbul by both local and foreign tourists. It is the routine of those who come here to sip your Turkish Coffee or tea with a wonderful view of the Golden Horn in the open-air cafe area, to take plenty of pictures and to enjoy the view closer with the binoculars on the viewing terrace.  When you climb the ridges, which are the best area where the famous panorama of the Golden Horn can be seen; The Café, named after the famous French writer Pierre Loti, is reached. 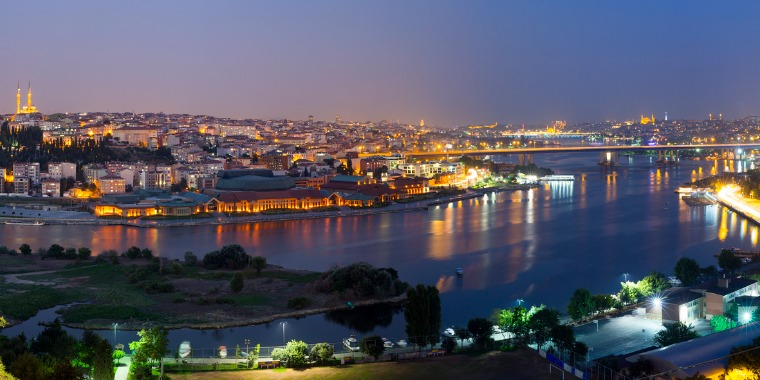 Pierre Loti, who lived in Istanbul for a long time and is a true Istanbul lover, is named “Julien Viaud“. Tarihi Kahve is the ideal place to watch the aforementioned unique view. Pierre Loti , who saw Turkey as a second homeland in that period, often came this place which was known as “Rabia Kadinlar Kahvesi” and he wrote the novel which is Aziyade. The region, which has been restored and preserved in its original “Turkish neighborhood” today, consists of places that serve as touristic facilities. The region is mentioned as “Idris Mansion Promenade” in Evliya Celebi’s Seyahatname. There are many historical buildings around Pierre Loti, which was frequented by almost all foreigners and travelers who came to Istanbul in the 19th century. The two-inscribed wooden Kasgari Tekke, dated 1813, is one of them. Again, at the entrance of the facility, there is a white round gravestone written in Persian in front of the three road entrances, the Colak Hasan Tekke. 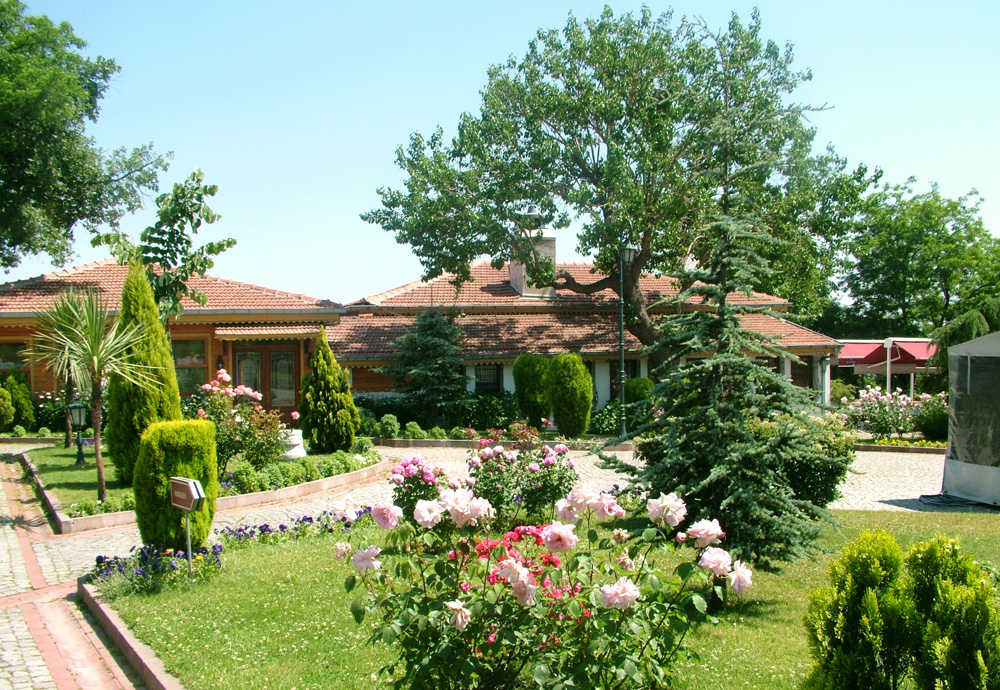 Within the facility; There are Tarihi Kahve, A lottery Restaurant, Yesil Cafe, Nargilevi, and Turquhouse Hotel with 67 rooms consisting of 7 separate mansions and 115 beds. In addition, it welcomes its guests with its open garden area with Golden Horn view, which can be used by 1400 people at the same time.

Pierre Loti Hill is located in Eyup district. Therefore, buses to Eyup can be taken. In addition, you can get off at Ayvansaray stop and walk towards Eyup by Metrobus or you can reach Gaziosmanpasa Pazar minibuses from Edirnekapi or Topkapi. Here, the opportunity to go up the hill with the cable car is offered for 2TL.