Moda is a district located on the Anatolian side of Istanbul, in Kadikoy district, opposite the historical peninsula. It is located between the center of Kadikoy and Kurbagalidere (Yogurtcu Park). It is on the route of Nostalgic Tram departing from Kadikoy. It is famous for its ice cream shops and tea gardens. Although it is said that the district took its name from the All Saints Moda Church on Yusuf Kamil Pasa Street, Katip Celebi’s work named Cihannumahas the name Moda for this district on the map of Istanbul. The church was built in 1878 after the Crimean War. The history of Moda Street, one of the most beautiful coastal districts of Istanbul, dates back to the 19th century. Many of the elite groups such as British families, bureaucrats and artists living at that time preferred Moda as their settlement in Istanbul. And it is rumored that the district was named Moda because the district was so popular, in other words, it was kind of fashionable to live here at that time. 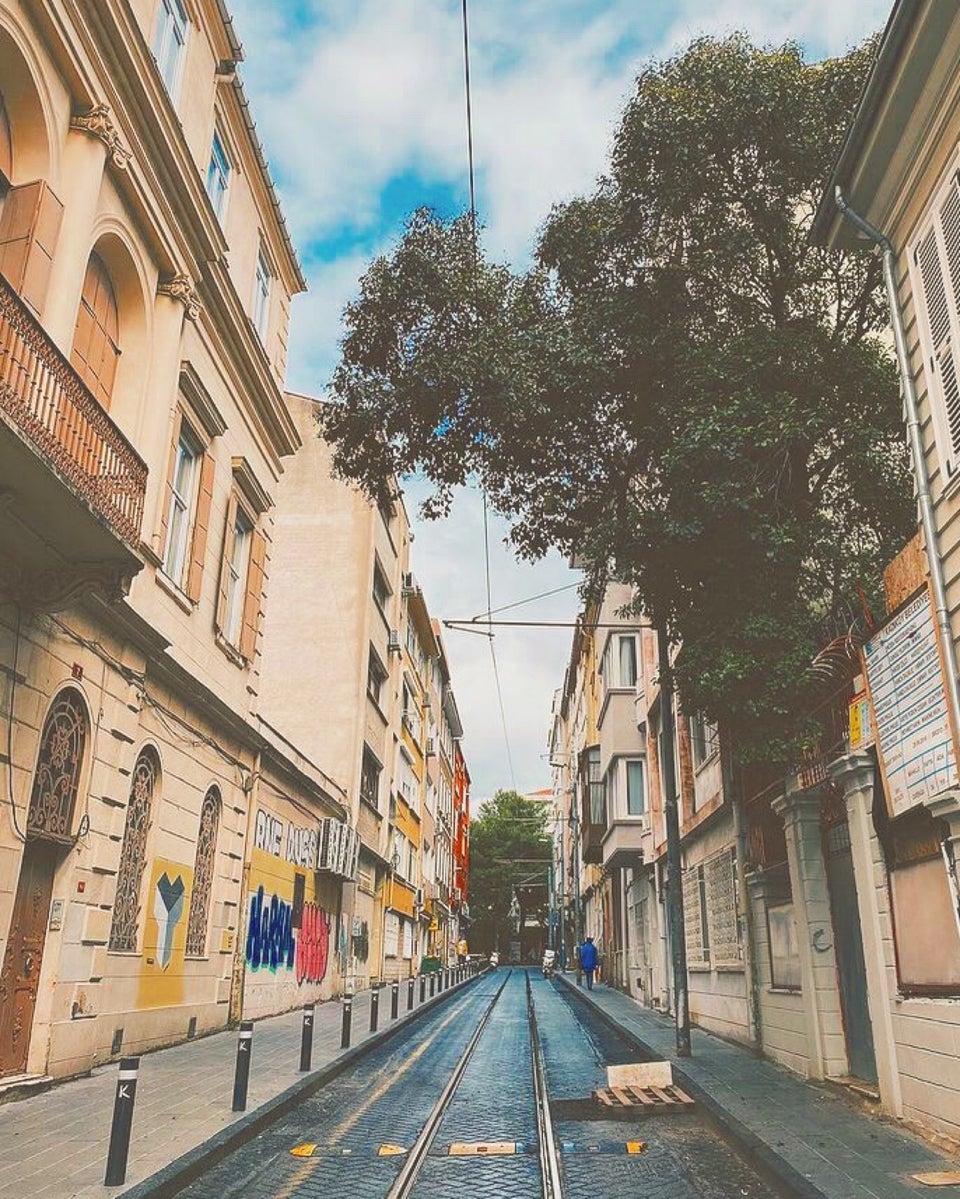 When you start from the pier in Kadikoy and walk along the coastal road towards the coast, you reach the famous Moda Beach after a certain period of time. Moda Street, a calm and beautiful place by the sea, it is also one of the most pleasant settlements in Istanbul. One of the best things to do when you come to Moda is to take a nice walk by the beach, have breakfast in the tea gardens or beautiful places, or sit on the benches or in beautiful places in the evening and watch the sunset. Moda Pier is also one of the places that draws attention with its architectural structure in Moda. There is also a small restaurant in Iskele.

Moda, located on the Bosphorus Anatolian coast, is approximately 1.5 km from Kadikoy.

The most practical and fastest  way to reach Moda from other districts of Istanbul;

Then start from Kadikoy beach and walk along the beach.

You can also get to Moda in 5-10 minutes by taking the nostalgic tram from Kadikoy.