The Kocatepe Mosque is the largest mosque in Ankara, Turkey. It was built between 1967 and 1987 in the Kocatepe quarter in Kizilay, and its size and prominent situation have made it a landmark that can be seen from almost anywhere in central Ankara. 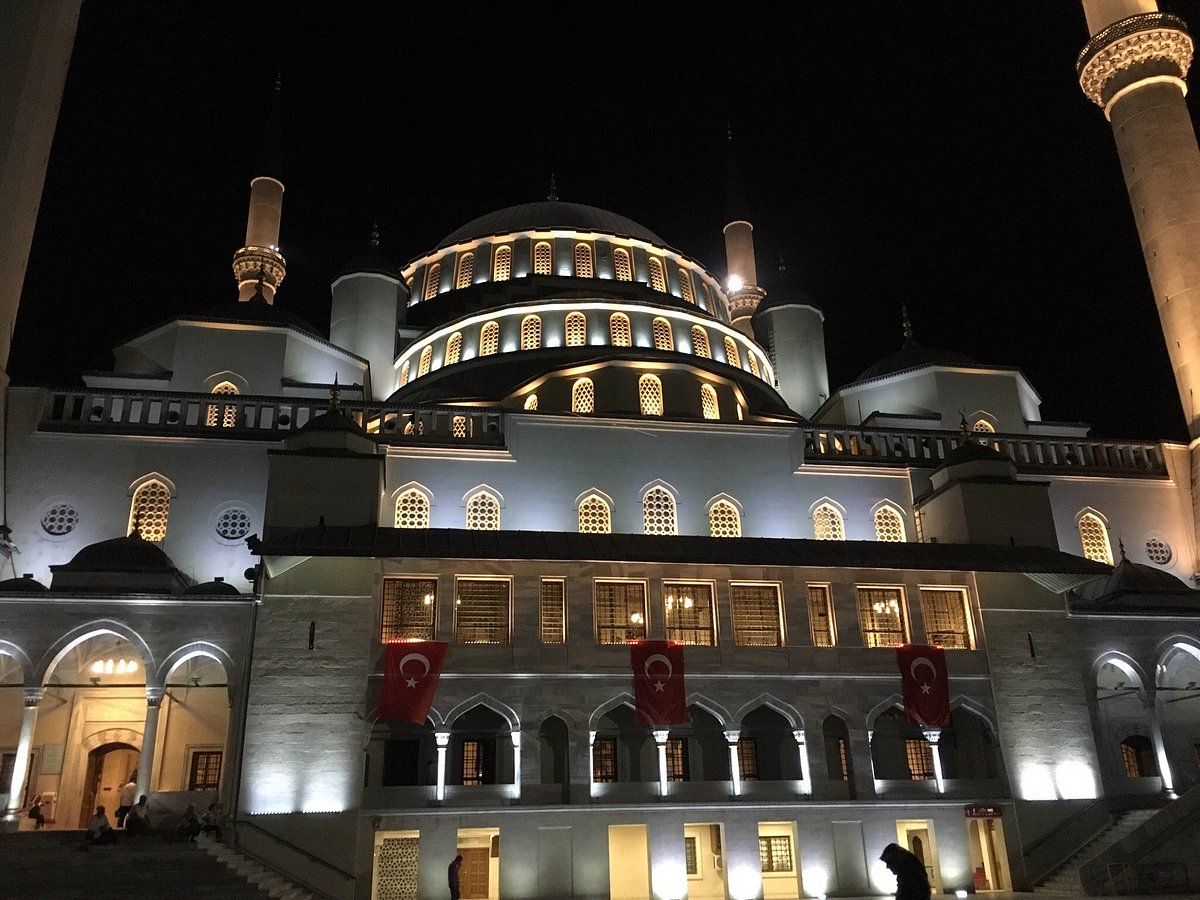 Kocatepe Mosque, which consists of the integration of 16th century aesthetics and 20th century technology, has common features with the mosques that are its counterparts. It resembles the Selimiye Mosque with its four minarets, and the Sultan Ahmet Mosque with its central dome and half domes. The project was an innovative and modern design. The construction started, but due to heavy critique from conservatives for its modernist look, the construction was stopped at the foundation level. Vedat Dalokay later built a modified version of the Kocatepe Mosque after winning an international competition for the Shah Faisal Mosque in Islamabad, Pakistan in 1969. This mosque, which can accommodate 24,000 worshippers, is one of the largest mosques of the world, and accepted by many as the frontiers of modern Islamic architecture. 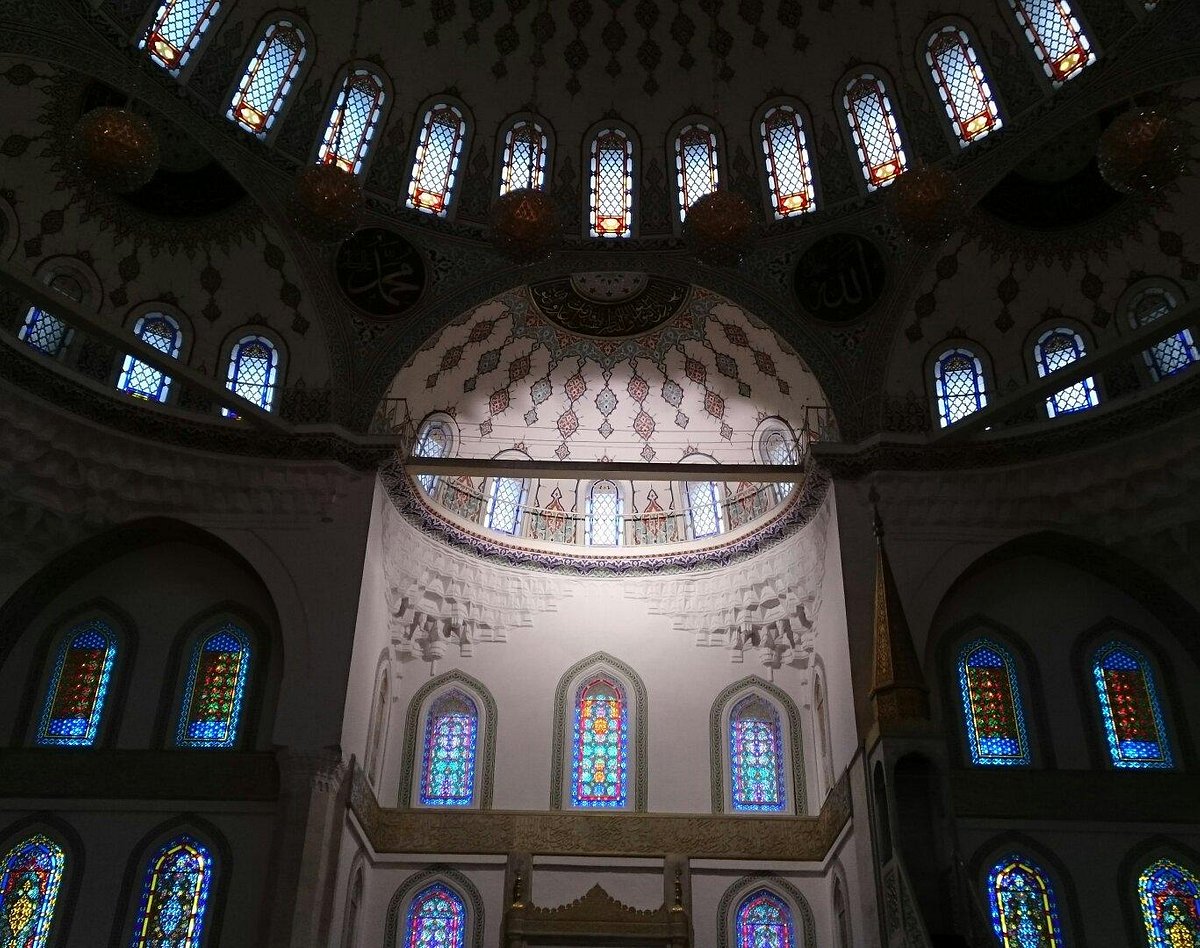 The construction of the the mosque took a very long time. In 1981, the mosque’s construction and property assets Religious Foundation of Turkey took over. Kocatepe Mosque, whose construction works accelerated after this date, was opened to worship by the then Prime Minister Turgut Özal in 1987. 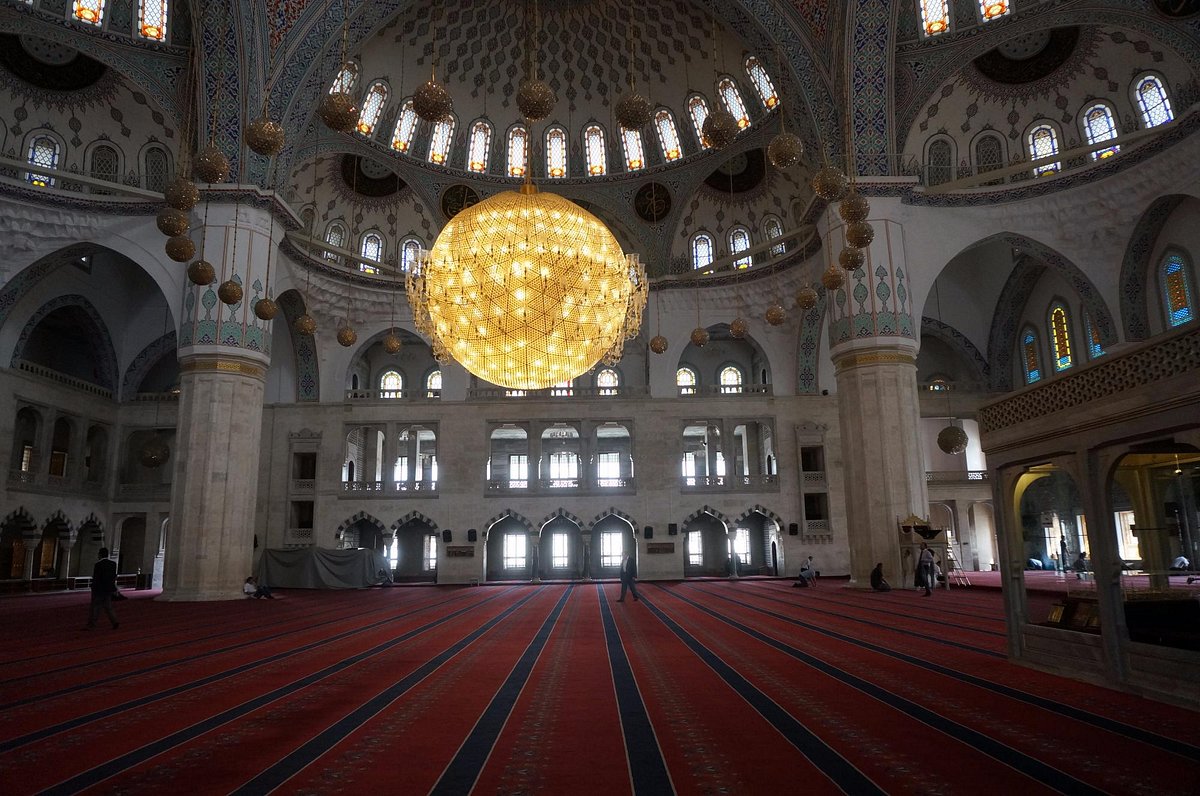 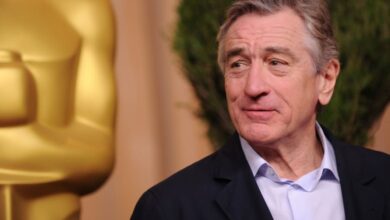 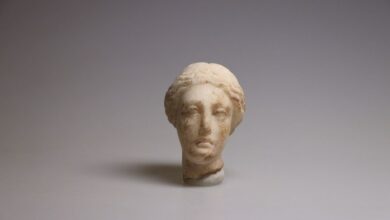 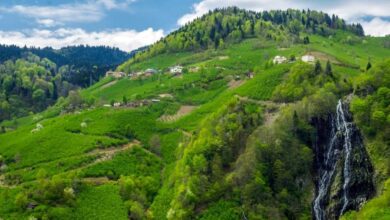 New Waterfalls Added to the Beauties of Ordu