Elon Musk, the richest person in the world, made an interesting move after he announced on Friday that he would sign a deal to buy Twitter. The billionaire businessman shared the moments when he entered the Twitter building with his washbasin in his hand with his followers on his social media account.

Elon Musk, the founder of Tesla and SpaceX, who is also the richest person in the world, had a happy ending when he bought Twitter, which turned into a snake story. The billionaire businessman announced today that he will sign the deal on Friday.

ENTERED THE TWITTER BUILDING WITH A SINK IN HAND

Musk, who became an event with everything he did after the developments in the purchase, which the world was curious about, made another interesting move. Musk entered the Twitter building with a sink in his hand.

In the news in the US press, it was reported that the banks, which provided approximately $ 13 billion in financing for Musk’s purchase of the social media platform, are preparing to finalize the loan agreement. Twitter shares rose to $53.18 after this news, approaching Musk’s purchase price of $54.20. Musk gave Twitter a price of $54.20 per share in April, meaning total sales of $44 billion. 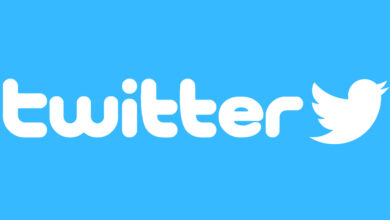 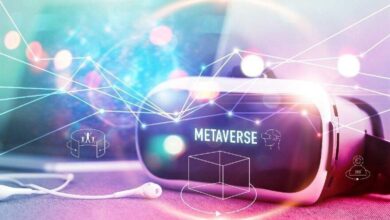