Kofi Atta, 47, who is engaged in farming in Ghana, had a wide impact in the world press when he accidentally cut off his penis in his sleep. While asleep in early August, Atta involuntarily cut off her genitals and has been hospitalized ever since.

A 47-year-old man named Kofi Atta, who lives in Ghana, said that he fell asleep on the sofa and at that time started chopping meat to prepare meals for his family. Confusing dream and real life, Atta cut his own genitals with the knife he took in his hand. Atta, who said she woke up later and suddenly started screaming, said that her neighbors came to the house, saw her covered in blood and tried to help.

Atta, who was taken to the hospital and stated to be in critical condition, is trying to raise money for the surgery. Stating that his financial situation was not enough to cover the expenses of the surgery, Atta told BBC Pidgin, “I couldn’t even pay for the car used while being taken to the hospital. Where can I find the money for the surgery? I fell asleep sitting on the chair. I dreamed that I was cutting some meat in front of me in my sleep. I don’t know how it happened. I don’t remember how I got the knife,” he said. 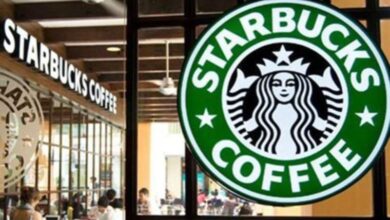 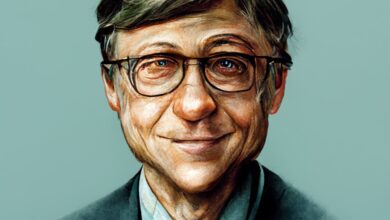 Is Bill Gates Trying to Reduce the World’s Population with Genetically Modified Mosquitoes? 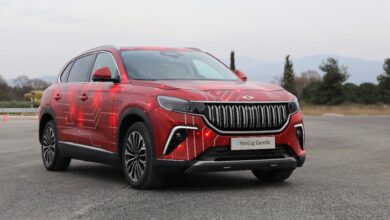 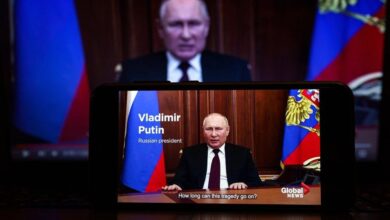