‘Turkish Citizenship’ for foreigners who buy a  property

According to the amendments in the implementing regulations of the Turkish Citizenship Act which wass published today 12.01.2017  in the Official Gazette, foreigners has a right to obtain Turkish citizenship;

Moreover, with the new amendment, the foreigner who will employ at least 100 employees would be entitled to receive Turkish citizenship.

The Republic of Turkey has developed the Turquoise card system in order to ensure that not only large investors but also foreign entrepreneurs invest in Turkey. The year 2017 is supposed to be a great year for foreign investment, the government authorities have introduced two different Turkish citizenship systems for investors and entrepreneurs.

The second system is the Turquoise card (Turkuaz Kart) which require a slightly lower amount of investment required and gives the right to become a Turkish citizen within five year, as 3 + 2 years. The Turquoise card is not intended for material gains only, but it aims to award Turkish citizenship to qualified foreigners such as scientists, sportsmen and artists. 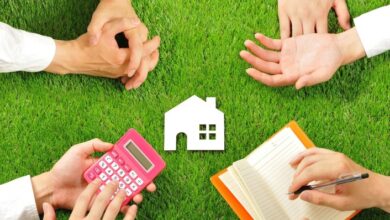 How Can Foreigners Get a Certificate of Residence in Turkey? 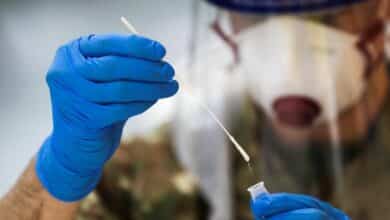 How can Foreigners Get Free PCR Test in Turkey?