Lola Mason, a very open character about her body journey on social media, garnered thousands of likes with her latest post. Saying that he had two plastic surgeries before, Mason explained that the first of these was a tummy tuck he needed after having a child, and that he had it done in England.

The second one was tummy tuck and Brazilian hip lift, which she wanted to have because she lost weight and felt her hips flatten after the tummy tuck operation.

The young mother, who came to Istanbul for these operations and spent £ 11,000, said that she was very pleased with the operation and regretted that she had not done the previous ones here.

Lola said that many of her other friends also preferred a successful Turkish doctor and they were very happy with their new bodies. Since my self-confidence has increased, I feel more comfortable when I am naked and I can wear better clothes.” He drew attention to the importance of self-confidence in his sector. 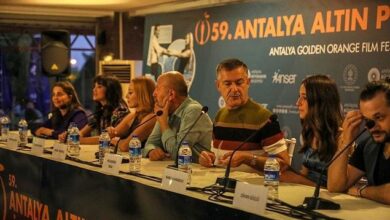 Bird Flu Is Back In Europe! 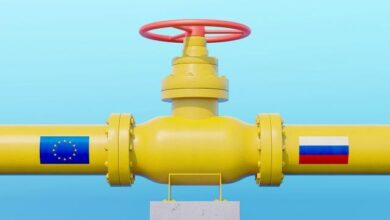