Kepez is the biggest district of Antalya with more than 500.000 population. Today, Kepez is the metropolis center of the city and is an important trade and industrial center. It contains important social areas of Antalya province. The number of places that can be visited in the district is quite high. In 1970, Antalya started to receive an intense immigration. Mediterranean climate prevails throughout the region. Summers are hot, while winters are mild. The most rainfall in the district is in the winter months, the temperature change in the district, which is extremely dry in summer, is not intense. The reason for the precipitation in winter is frontal. Most of the plant species seen depending on the climate are maquis. Maquis is an example of vegetation that can remain green. Kusa tall, hard-leaved and drought-resistant plant species are spread throughout the county.

Check out the most comprehensive Kepez district guide now. You will find the answers of many questions like “Places to see in Kepez” or “How to get to Kepez  ?” in this guide.

Do you want to get detailed information about hospitals in Kepez ? If you’re, our special health guide will be helpful for you. In Kepez, there is only one state hospital named as Kepez State Hospital and 4 private hospitals.

If you are looking for real estate for sale in Kepez or real estate for rent in Kepez, you are on the right page. As of the end of July 2020 in Antalya, Kepez district, the prices of houses for sale increased by 27.55% in the last year. Average for sale residential property size is 115 square meters. Considering the annual averages, as of the end of July 2020, the neighborhoods that gained the most value in Kepez district of Antalya province were Fevzi Çakmak, Avni Tolunay, Esentepe, Yeni Doğan, Varsak Menderes in order.

Accommodation in Kepez has been so easy at the last years. Kepez is the biggest district of Antalya,it’s possible to find many different accommodation alternatives in the city.

You will find the answers of the “Best places to visit in Kepez” or “Top 10 things to do and see in Kepez” questions in this guide. Düden Waterfall is an important symbol for Kepez. Düden Waterfall, which is 10 km away from the city center, is among the most popular places in the city. Not only has the distinction of being one of Turkey’s most popular waterfalls of Antalya. It is known that between 334-333 BC, Alexander the Great came to this region to conquer Pamphylia. It is also known as Iskender Waterfall because the horses take a break to drink water from the waterfall. The City Forest which is used as a resting area, has also undertaken the task of being the lungs of Antalya. It has managed to attract the attention of tourists with its extraordinary view and plants. The area, which is visited by thousands of tourists every year, is very suitable for picnics and nature walks.

Opened in 1989, the Kepez Zoo has the distinction of being the most widely spread zoo today. The opportunities and natural atmosphere provided for the animals play an important role in the success of the zoo. There are natural water resources and waterfalls in the park. There is also a picnic area in the park, which has created a full visual feast area.

If you are coming from abroad, Antalya Gazipaşa or Muğla Dalaman Airport will be the best solution for you. It’s possible to find direct flights from many important cities of the world today to Antalya. On the other hand, you can use road transportation to visit Kepez. It’s very easy to find direct bus lines to Antalya from many important cities of Turkey. For inner city transportation, you can use tramway or bus lines. 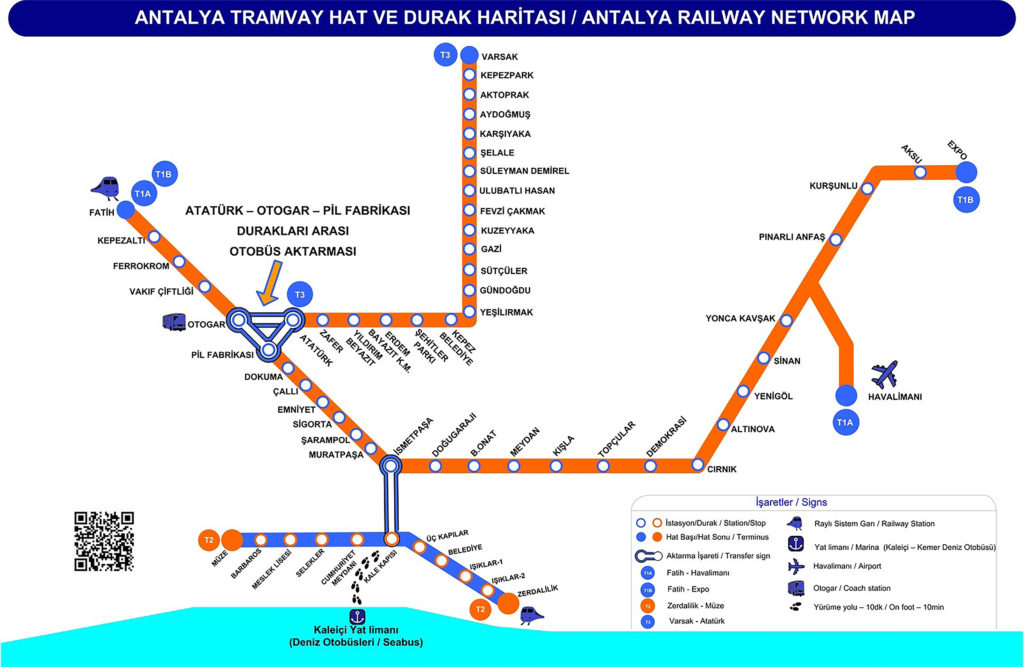