Roberto Esquivel Cabrera, 54, who lives in Saltillo, Mexico, claims to have the world’s largest penis. Although not officially registered in the Guinness Book of Records, Cabrera managed to take its place in world headlines thanks to her 48 cm long genitals. Cabrera stated that the size of her genitals adversely affects her sexual life, contrary to what is believed.

Roberto Esquivel Cabrera, who managed to become popular in a short time by sharing a video on social media in which he measured his genitals in 2015, said that he was considered a disabled individual due to the size of his penis. Saying that he has completed the official procedures to apply for the Guinness Book of Records, Roberto Esquivel Cabrera claims that he has the largest penis in the world. Expressing that her large sexual organ creates difficulties in many areas of her life, Cabrera stated that she does not have a sexual life and that she has to struggle with urinary tract infections frequently.

Cabrera, who was expelled from the United States in 2001 for showing his genitals to two underage girls, said: “I’m famous for having the largest penis in the world. I am actually happy with this situation. I know no one has a genitalia as big as mine. But having to constantly wrap my penis with bandages to reduce friction makes me tired,” he said.

Cabrera, who had to undergo a penis reduction operation in order to have sexual intercourse and to have children, constantly refuses the operation to reduce her genitals.

“According to Latin culture, the bigger the penis, the more male a person is,” said Dr. Jesus David Salazar Gonzalez continued: “Cabrera considers himself special, but having a normal-sized penis is healthier.

Roberto Esquivel Cabrera added that even though he had only been close to two women in his life, he could not have sexual intercourse fully. 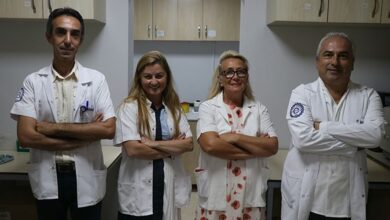 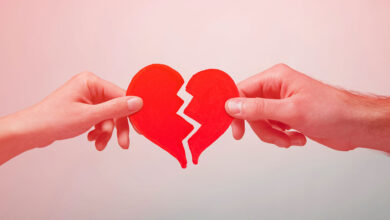 What is Broken Heart Syndrome? 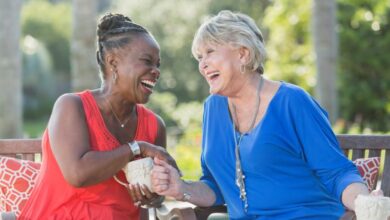 What does the thymus gland do? 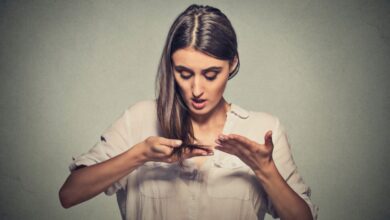