Buca is one of the central district of İzmir with more than half million population. The district is adjacent to Konak, Bornova, Gaziemir, Kemalpaşa and Torbalı districts of the city. Buca is also the largest district of İzmir in terms of population. Buca is a culture and history town with its witness to many civilizations. For this reason, there are many historical places to visit in Buca. Buca is also one of the fastest growing districts today. On the other hand, the literacy rate in the district is 99 percent. Buca district also has flat and fertile lands. Agricultural activities are well developed in the district. Most of the population in Buca district consists of Greek, Bosnian, Albanian and Bulgarian immigrants.

Check out the most comprehensive Buca district guide now. You will find the answers of many questions like “Places to see in Buca” or “How to get to Buca?” in this guide.

Do you want to get detailed information about hospitals in Buca? If you’re, our special health guide will be helpful for you. In Buca, there are 1 state hospitals, and 5 private hospitals. In addition, there are many medical centers such as eye hospitals, dialysis center, oral and dental health clinics, physical therapy and rehabilitation centers in the district.

If you are looking for real estate for sale in Buca or real estate for rent in Buca, you are on the right page. As of the end of September 2020 in İzmir, Buca district, the prices of houses for sale have increased 22.60% in the last year. Average for sale residential property size is 100 square meters. Considering the annual averages, the neighborhoods that gained the most value in İzmir province Buca district as of the end of September 2020 were Çağdaş, Buca Koop, Göksu, Çamlıpınar, Kuruçeşme, respectively.

Accommodation in Buca is an important issue for people who visit city for different purposes like tourism or business. You can find many hotels that are suitable for every kind of budget in the borders of district.

Buca has bus and railway transportation alternatives. You can use ESHOT buses and IZBAN commuter train to visit different districts of the city. You can also use minibuses for inner transportation in the district. Buca is 17 kilometers away from İzmir Adnan Menderes International Airport. 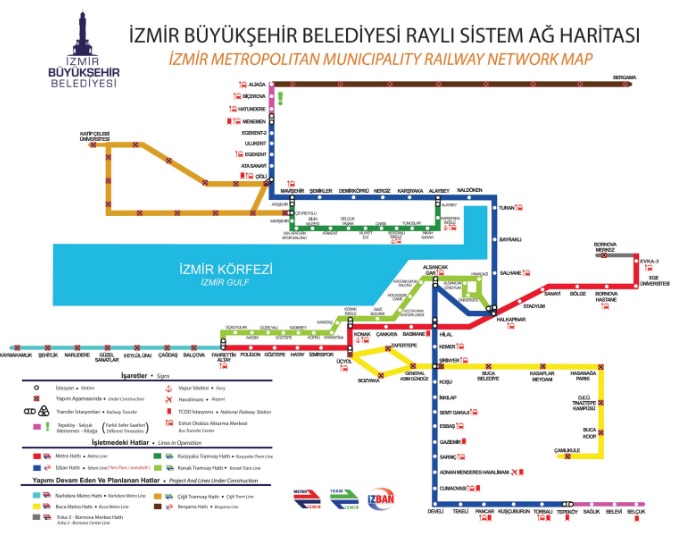